Everything you need to know about it

What is the challenge with Men and Skin Care?

This is a bit of a stereotype given that there has been a big shift in male grooming and the rise of metrosexual males but quite often here in our beautiful South Africa changes this type of dialogue can be seen playing out when men’s skin care is a topic of conversation: 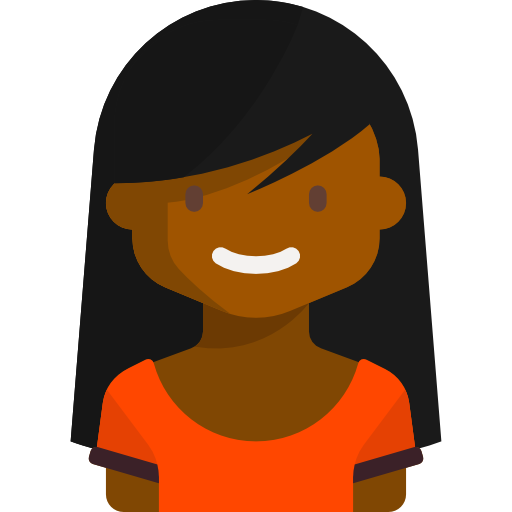 “Babe, why don’t you come for a facial?”, or “Babe, I think it’s a good idea that you also start using products on your skin!”

“Hahaha, I’m not a chick!”, or “no love, soap and water do just fine, thank you”, or “babe, look at me. Im a picture of perfect health and beauty, I don’t need to spend all that money on my skin”.

Why Men’s Skin Care is Important?

Men, in today’s society, are a lot more proactive about image and desire to be stylish, men are very presentable, clean, fresh and highly fashionable which may have always been the case for some but the shift here in scale is unprecedented. This tasteful style isn’t flamboyant and over the top at all and mixed in with both business and Leisure.

So it shouldn’t come as a surprise then that men’s skin care is being challenged to compliment and match the rest of your the  appearance. It most certainly should and does and which is why it is a growing trend world wide which is echoed by the numbers –  Men’s Skin Care as a market segment, is the fastest growing and estimated to be worth US $ 60.7 Billion by 2020. You can read more on this research from Coresite Research.

Males have a small advantage over females in the fact that tend to age a lot slower, this is due to many factors, however, most commonly understood by the fact that males skin itself is a lot thicker than females due to testosterone and androgens, the thicker skin allows gradual thinning over time and therefore holds elastin and collagen a lot longer in the skin. Not to mention that males already have a higher collagen density in the skin to start, as well as have a greater level of hydration due to sweat secretion and higher levels of Lactic Acid in their sweat. ( This is why females experience dryness in their skin ( Face – Body) a lot more than males.

Genetically it has been said, that women of the same age tend to intrinsically be between 10 – 15years older, however due to skin care extrinsically women are now catching up and slowing down the “ageing” process, making them look in some cases younger than that of their opposites.

“yes, it is safe to say most women make this their mission, and care about their appearance for a lot longer than what males tend to, but it doesn’t make sense why men, when they do “secretively care“ don’t take full advantage of their genetically advanced “one up” on females.

On the flip side, however, males also have factors around their skin that most women wouldn’t experience to the full extent that highlight again, why Skincare for males is so important.

Males skin texture is often a lot more coarse due to the Stratum Corneum being thicker, males also tend to produce a lot more Sebum ( OIL ), which in turn can lead to longer lasting acne problems or breakouts. Males are also exposed to other skin care conditions due to the vast difference in “SKIN” itself.

What are the Essentials for Men’s Skin Care

Below are basic essential home care products that males should consider having in their bathroom. ( Please note in-salon treatments, all vary and it is a great idea to contact your therapist and work out a great personalised skin care plan for you, there are many private and small intimate salons that offer amazing work so you don’t need to feel “shy” being seen coming out of a salon in a mall or public areas.

Please also note, a lot of brands don’t specifically create and market a Male Line product, when it comes to Medical graded Cosmeceuticals or products they are usually aimed for males and females ,boys and girls. You can read up in my previous blog post the difference between cosmetic and cosmeceuticalsto understand why Medical graded is better.

The products advised below are what I currently use in the Studio, there are other brand options so feel free to give me a shout and ask if you have a preference.

This is your toiletries survival kit:

Something to give you that squeaky clean feeling but at the same time doesn’t affect your PH levels, anti – inflammatory, deep cleansing, decreases sebum production, reduces pore sizes and improves skin appearance.

Time of use – AM, (unless advised differently)

The SPF is the one step males tend to neglect, it is essential as its your main defence against radicals, sun damage, uv light exposure, pigmented skin. Reduces ageing signs, anti-oxidant for the skin, densifies pores and prevention properties.

Provides a long-lasting cellular hydration for the skin.  Boosts collagen and elastin, in turn rejuvenating the skin and reducing the appearance of fine lines and wrinkles.

We have a fantastic range of salon treatments to give your skin the boost it needs and various treatments for skin indications. Please get in touch for more info.

I trust and hope the article has answered any questions you may have had. If there is anything you didn’t see covered and would like to get more information on, please feel free to reach out to me via the contact details on booking form.